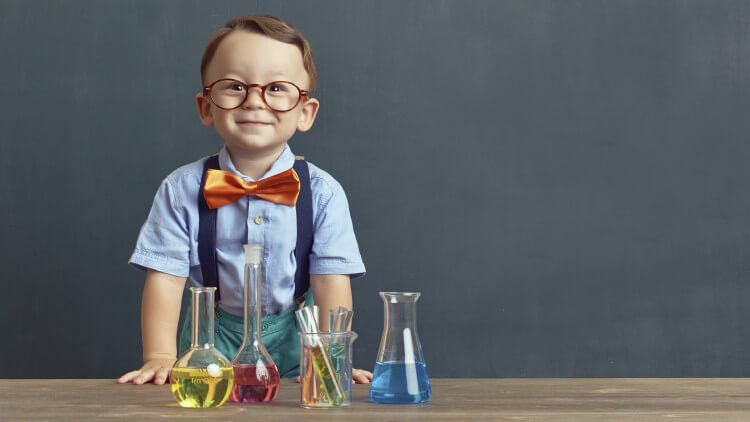 The time has come for us to pick Monty a new school! *silently weeps and wonders where the time has gone*

He’s currently in Year 2 and will transfer Junior School next September. It’s flown by since this little fellow started in Reception – all wide eyed and nervous about going to school for the first time, with his blonde mop of ‘Boris Johnson’ looking hair and me being all stoical at drop off then gibbering afterwards around the corner! When I was looking for infant schools we applied for an EHCP at the same time. We looked at a few in the hope that we would have a choice if he was awarded one. We wanted to try Monty in mainstream school to see how he would manage with a view to finding alternatives if he struggled. However, we still would need an EHCP to name a preferred school out of catchment.

I remember the things that were so important back them are not even on my radar when considering his Junior school.  I was obsessed with class sizes, having one to one support, the acoustics in the classroom as he is very noise sensitive, the size of the school. The logistics of lunch times, quite areas which he could retreat to if he was overwhelmed.  With Monty’s ASD characteristics back then, these were major factors to consider at the time.

He was refused even an initial assessment for an EHCP and I ended up just putting down his catchment school, which, admittedly I was concerned about because of the size. It is very large, having 4 classes in each year.

However, ended up being the best choice and he has thrived there.  He has gained confidence, making a few friends, found a love of football and reading.  I guess I’m lucky as our catchment school is amazing, but I appreciate this isn’t the same for everyone.

I was so worried about Monty not having an EHCP. I felt that I’d let him down, the system had let him down and he was never going to reach his full potential. An EHCP is legal document that outlines the child’s extra needs, and is used in schools to apply for extra funding if the school finds they cannot meet their needs with their existing resources. An EHCP is vital you are looking for a placement for your child in a Special Needs school. As a parent of a special needs child who hasn’t got one of these documents, you place your trust in the school to do the right thing by your child.  To assess their needs, find where they struggle and implement the correct support. You rely on their ‘duty of care’ to make sure this is all in place, rather than a legal document.

So now we are looking for a Junior School for Monty and without a EHCP, this ‘duty of care’ and how schools support children without an EHCP has become our primary focus.  Any school worth its salt, regardless of an EHCP or not, should pinpoint a child’s needs and act accordingly if there are ANY barriers to that child assessing the curriculum.  I have often asked the SENCO at Monty’s school whether it would be worth re-applying for an EHCP and her honest answer was ‘no, he wouldn’t meet the criteria” and I think she is right. Despite his obvious struggles, he’d never be assessed.

This is because the school can prove that they are meeting all his needs with existing resources – it hasn’t been any easy journey and I know Monty does struggle at school at times, as he comes home and he’s like a shaken-up Coke bottle.  He can explode at the drop of a hat having held onto all his anxieties and worries during the day. However, the bottom line is, despite hic ups here and there an EHCP wouldn’t be relevant for Monty as he is progressing well without one.  It’s annoying – yes, and we must pay privately for Speech Therapy rather than being able to access it free, but it’s a fight I’m not prepared to fight right now.  Maybe when he is older, perhaps, but right now, he’s doing ok without one.

So, a school with a good SEN reputation was vital. I also want Monty, eventually, to be able to walk himself to school, to encourage his independence.  Therefore, the school had to be in walking distance and not near too many busy roads.

The other important factors when picking a school was the prevalence of sports, particularly after school clubs like football and whether they had a football team Monty could try out for. Also, I wanted him to be in a junior school with people he knew as socially he struggles with change and making friends, so this was super important.

Our catchment Junior school had an Open Evening on Tuesday, so I took Monty to have a nose.  Imagine his delight when the walk to school took approx. 2 mins. He didn’t believe me and insisted we go in the car, which of course, I refused to do. Walking in the hall he saw lots of his little friends and classmates, made a bee-line for the Bourbon biscuits kindly provided and started to explore the school.

He dragged me everywhere around the school, including every cloakroom, nook and cranny he could find – avoiding however, the classrooms and demonstrative activities within them! When I said we should think about going home, he refused to go, and marched me around the school again another few times.

He didn’t want to leave. He said he liked it, so that’s good enough for me!  I also got a lovely feel about the school, its spacious, pupils were super lovely, and the teachers said they loved working there.  I also got to meet the SENCO who already knew about Monty because they assumed he would go to their school and had started the transition process with his existing school. I thought this was fab! She also put me at ease about providing extra support without an EHCP, should Monty need it.

So after just seeing one school this time, the one in our catchment – I’m going with it! Not like 3 years ago when I trawled all the local schools, stressed, making comparisons and feeling out of my depth. They were valid concerns and reasons at the time, but 3 years on, Monty’s needs have changed dramatically, therefore so has our criteria. Our emphasis has been on the schools’ distance, its core values, whether he’s peers would be attending, sports and of course the SENCO. I’m more than happy with the decision we have made.

An EHCP is not the be all and end all – if you are refused assessment don’t lose heart. When I was refused assessment I was bereft, so worried and confused how my son would access the curriculum without one. But school should be supplying extra support anyway to those who need it, regardless of an EHCP or not which Monty’s school have done and I’m so very proud of my little man