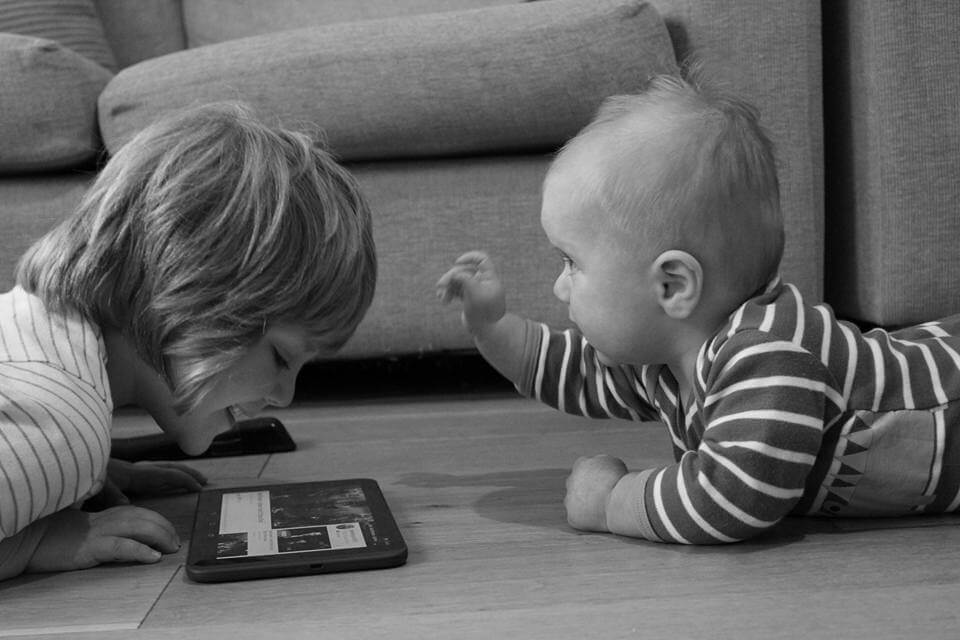 I’ve been a bit quiet on the blogging front of late.  I’ve had a few weeks where things haven’t gone great in terms of getting the right provision for both my lovely boys. As you may know, both happen to be Autistic. It’s all been a bit of a poop fight. It’s exhausting and I’m damn angry that it has to be so difficult to get the support my children need. I can’t really go into the in’s and out’s as it’s all a bit sensitive and ongoing, but I feel soul destroyed.

Not just because everything seems a battle – we look to people to various authorities to help our children, thinking that as a society, we should help those that need it most. To help those who bloody well deserve a chance to fulfil their potential.

This is not the case. It’s not enough to get a diagnosis of ASD. In a first world society you would think so. It’s not. I’m am struggling with the fact I must prove at every turn why my children deserve help. Why they need extra support. Basically, I must constantly harp on about the things they cannot do. Its’ exhausting and it breaks my heart.

Of course, there are things they find difficult. That goes without saying.  But I wanted to write a post to celebrate the things they can do.  They are just children who happen to be on the Autistic Spectrum. I hate the term some people use….” Autism makes them who they are……….” ……………no, it doesn’t. Autism can have a big influence on their interests, dislikes and behaviours. Autism is a very small part of who there are, not their whole being.

So, the trials and tribulations of the last few weeks, prompted me to write this post. Not only to celebrate the things my two boys are good at, but to give you an idea about their personalities, what they love, what makes them laugh…………so they are not seen as just children with Autism. So first up…..it’s Monty.

Monty – he not just Autistic

So, there we are, a little insight into my children, their interests and what they CAN do. At the end of the day, they are two boys, who have their own personalities like any other child. They are not JUST autistic – this isn’t their entire make up or who they are.

When Theo started to go through the diagnosis process, people often said….” Well at least you know what you are doing and how to handle it, you’ve done it before……….”.  Err no I don’t.  Monty and Theo are like chalk and cheese. Their traits are so different! What worked with one, doesn’t work for the other. Why would it anyway? Just because they both have autism doesn’t mean they should be the same, like any other siblings can be, they are totally different, and I think that’s fabulous!

So, lets celebrate our children and focus on what they can do – because quite frankly, these lists are ever growing and I’m beyond proud of them!

Click here to read more about our Autism journey