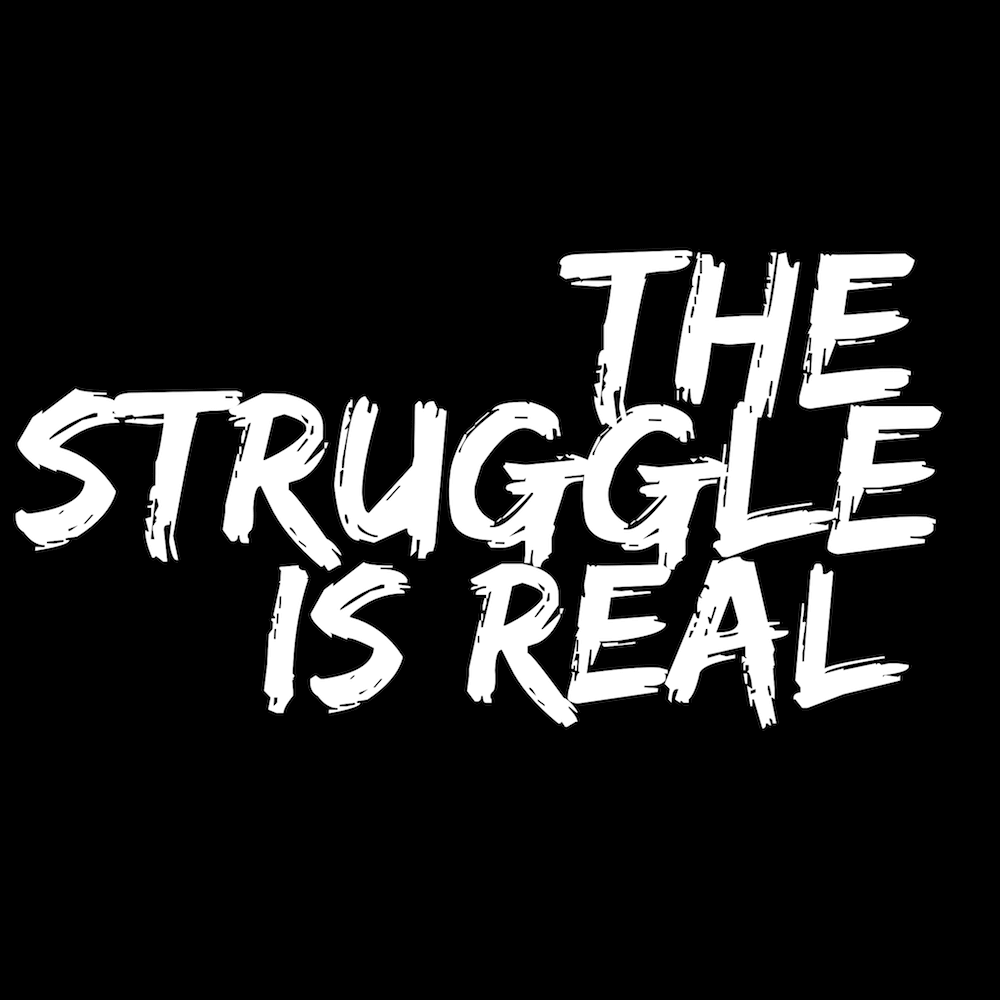 For the last few weeks I’ve been gathering information, printing out the criteria and filling in forms to apply for Theo’s EHCP assessment. I’ve been advised to do it now as the system is so slow at processing these for assessment and I must apply for his school this year…..*sobs*

It got me thinking about when I applied for Monty’s EHCP. It was the first year this new system was introduced, and I didn’t get much support from Monty’s pre-school at the time with writing the application. I thought I did a good job at evidencing why Monty’s Special Educational Needs were sufficient enough to warrant at least an assessment. It took me weeks. Weeks of gathering reports, evidencing points, demonstrating why his needs were more profound than your average 3-year-old

What is an EHCP?

An EHCP is an Educational, Health and Care Plan – they replaced the old ‘Statement’ system in 2014 with a promise to be more workable and quicker to process. The fact that I am applying for one to ensure Theo gets suitable provision from September 2019, indicates the process is slower than it legally should be.

The first part is an assessment – this is to establish whether your child has Special Educational Needs. In very crude terms, a child with Special Educational Needs means that they need more support and learning provision than a child another child of their age. So firstly, you must prove this. If your child is deemed to have SEN, you get through to the second part, whereby, their needs are assessed.

In short, by the end of it, if you have proved that an educational setting cannot meet a child’s needs from their existing resources, a child will be granted a plan. This is a legal document, setting out the child’s needs whereby the school can apply to the LA to get more funding to put these needs in place.

Without one, even if a child has SEN, parents are relying on the schools ‘Duty of Care’ and existing SEN policy to meet your child’s needs. Any support your child gets needs to come out of their SEN funding. Schools are facing daily challenges to provide adequate provision for their SEN students as educational funding is being cut to the core.

A diagnosis of Autism alone isn’t enough to get help, or to be classed with Special Educational Needs.  You must jump through hoops and basically highlight everything that your child struggles with. It’s quite a painful and miserable process.

So, even after proving that Monty met the criteria for an EHCP, based on evidence provided, he was refused even an assessment. He wouldn’t be getting an EHCP.

I was offered mediation. After much consideration, I turned it down. At the time I was pregnant with Theo and I was so ill during pregnancy, quite frankly I didn’t have the energy to fight it.

It is a decision which I still regret. I had failed again. Failed to fight for my son and his future. I felt like I had just rolled over and given up. It felt terrible.

Whether I ‘failed’ is a matter of opinion, but even now, it’s truly how I feel.  I can’t seem to get over that guilt I didn’t fight for him. Because what I have learnt by having two children on the spectrum, you must be willing to get your ‘Mama Bear’ growl on and battle to get any help.

I was naïve back then and thought that by living in a civilised society, children who need specialist provision in schools would receive it. Erm……………nope.  Luckily, now, Monty is doing fine but obviously with the move to Junior School in September things could change.

The Struggle is Real

I wondered if feeling this sense of ‘failing’ my child was just down to my anxieties and a difficulty to put it all into perspective. But I got talking to another Mum the other day and she said that she felt she had let her child down. When I asked, opened mouthed in disbelief, why she thought that, she told me that she didn’t ‘fight’ hard enough to get the Speech Therapy her child needed whilst at pre-school. I saw her anguish and tried to console her by stating as parents, we are only human, we do what we feel is right at the time – we can do no more.

I walked away wondering why I don’t take my own bloody advice.

I also walked away angry. Furious. Seething if you will. That as SEN parents, the fight to get any sort of help is so great, so complicated, so sickeningly hard, that when a child is refused provision, had their DLA cut, funding pulled – we are left feeling like we haven’t done enough. We feel like it’s our fault.

We are left wondering where it went wrong.  Did I fill in the forms properly? Did I do enough research? Did I say the wrong thing? Why didn’t I fight or appeal until we got the result we wanted?

I can’t speak for every SEN parent, but I know for me that these feelings are so real. I simply can’t put how I feel about Monty’s EHCP in a box and shut it away. I can’t seem to rationalise it.

Why? Because its Monty’s future and its bloody important. I want him to be able to achieve the best life possible. Every child with SEN deserves that chance without having to jump through hoops to get it. Parents of these children have so much to think about, many have limited sleep. We are tired, often stressed to breaking point, worried, emotional and exhausted. It is disgraceful how this system makes getting any kind of help so cripplingly hard for those that need it the most. I often use the phrase ‘The Struggle is Real’ in a tongue in cheek kind of way – but in this instance, it really is…………to the point where it can break you.

I’m angry that some parents now feel like they have failed their children when it comes to fighting for adequate service provision. It is diabolical that parents across the country are taking various agencies and authorities to court to appeal decisions about EHCP’s DLA provision, school places…………..the list goes on. This kind of help for SEN children should be assessed without such a hard graft.

It is a complete myth that once your child gets a diagnosis of Autism, the floodgates open and all the help comes trickling in. It doesn’t. You are not offered anything. Parents must actively go out and seek what little help there is and fight tooth and nail for it.

No wonder so many SEN parents are left feeling like they have failed. We are fighting a system that clearly wants to give the bare minimum.

So, let me reassure you all. YOU have not failed your children. As parents we are doing the best we can for our children, trying to navigate a system which is not decent or fair. We are expected to fight for our children to the point where its’ so stressful we want to give up. Or at least guzzle large amount of gin…………..

YOU have not failed your children – the blame lies at the door of every single funding cut the government decided to make, because ultimately, there are not enough resources to give every SEN child even the bare bones of the specialist support they need.

But let me tell you, I will not let Theo be a casualty of this appalling excuse for a system. He will get his EHCP, he will get the support he needs, and he will achieve all he can achieve.

Because this time around, this Mama Bear has got her groove back…………and she’s willing to put up a fight………………..